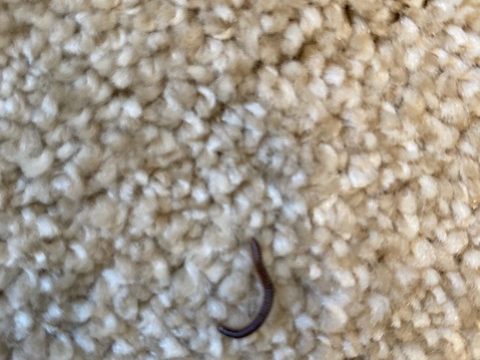 Furnished Basement in Ohio Home is Infested With Millipedes

“What is the best method to permanently eradicate these pests?” asks this reader in Central Ohio, who sends in pictures of these small, black-brown critters. These critters have supposedly taken over our reader’s “rarely used, finished basement” and he thanks us in advance for our help.