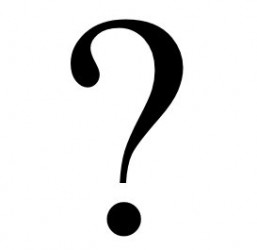 Black, Worm-Like Bugs that Fall Apart When Dried Out or Dead

We received an extremely short email from a reader the other day about a black bug that looks like a worm and falls apart when it is dried out or dead. The bug also has a thick body, and it was found in Naples, Florida. The reader’s question – or technically sentence fragment – seemed to concern identification, so we’ll try to make some sense of her message, such as it is, and offer a couple of remarks about what she might have found. 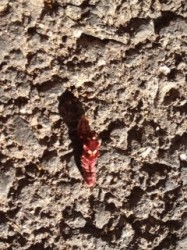