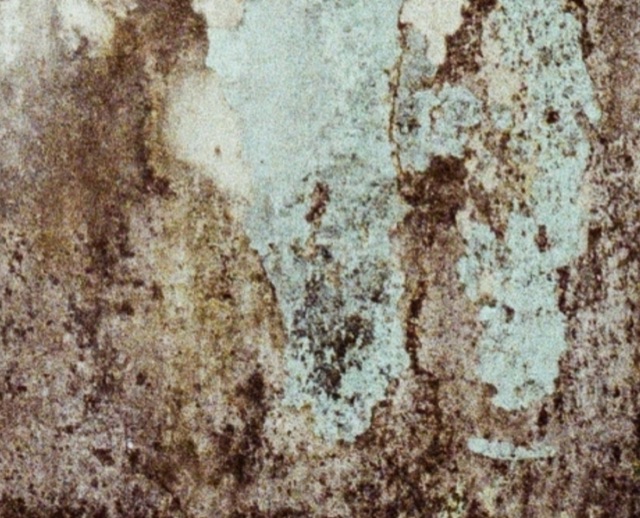 An All About Worms reader has discovered that the symptoms they were experiencing, including little threads of hair-like things, and the thread-like things stinging them, are not parasites at all but instead turned out to be mold illness caused by previously undetected mold in their house. Ken urges people to consider this possibility and get your house tested for mold.

Mold sickness, also known as mold illness, and more technically known as chronic inflammatory response syndrome or CIRS, can cause a host of symptoms, many of which mimic being infected by parasites. In the course of Ken’s research (see their comment below which they have given us permission to turn into an article because we feel this is such an important thing to know) they discovered that mold illness can cause many of the symptoms that they experienced and had originally thought to be due to parasites.

The symptoms of mold illness can be astonishingly like symptoms one would attribute to parasites, especially because some of those symptoms include the presence of thin, often clear, thread-like or hair-like things, and the feeling of being stung.

Those symptoms include, among other things, skin irritation, skin infection, feelings of being stung or bitten, rashes, headache, dizziness, brain fog, anxiety, poor memory, joint pains, body pains, weight gain or weight loss, numbness or tingling in the extremities, metallic taste in mouth, digestive issues, ringing in the ears, fatigue, mood changes, and symptoms of allergy, symptoms of asthma, and even symptoms of hormone imbalance such as hair loss.

Both Medical News Today and Genesis Performance Chiropractic have excellent information about the symptoms and treatment of black mold illness. We find the one at Genesis a bit more comprehensive.

Below, with permission, we reprint Ken’s comment, slightly edited by us (we added a link, etc.). You can read the original comment here.

“After looking through the comments I just came here to say my husband and I went through the same thing. The whole works. I’ve been down every rabbit hole including things that aren’t mentioned here. I’ve suspected every pest imaginable and people did totally think I was insane until I finally caught a really good video of what I was talking about. We tried everything under the sun, natural and medical remedies, pesticides, you name it. Ivermectin, other parasite treatments, antibiotics, enzymes, diatomaceous earth, essential oils, permethrin, bug bombs, apple cider vinegar, coconut oil, neem, steam cleaning everything with a professional grade steamer, hydrogen peroxide, bleach, Lysol, ammonia, (not at the same time lol), changing our diet, supplements, seeing doctors, calling in exterminators, bought brand new mattresses with encasements, threw out half of our belongings, but in the end NOTHING was resolved.

I’m no longer dealing with this but I think I’ve come to the conclusion on what our issue was anyway. I highly, highly urge anyone dealing with this to make sure your home doesn’t have a source of mold that you may not be aware of.

It’s unbelievably frustrating when everyone thinks you’re insane, and you start getting in that dark place. Nothing like that has ever happened to me before but I’ll never forget it. Even if you think you don’t have mold, do a thorough inspection, and if you have connected floors/walls with neighbors, see if you can figure out if they do. Not only can mold cause so many skin/body/mind issues mimicking a variety of parasites, but it also is very attractive to many different kinds of mites, bugs, etc. Mold mites being an obvious one.

JW Homecare explains that “Mold growing on any surface in the home will release additional spores. Ultimately, that will then travel and spread to other areas of the house. With mold traveling through the air, it can get into heating ducts, people’s skin, clothing, shoes, shopping bags, and even on the fur of a family pet.”

It turned out all of our efforts were useless because the inside of our walls were completely infested with mold and our place had to be condemned. On the outside it mostly looked ok, but it wasn’t. At all. Even if you only have a moisture problem but no mold yet, GET A DEHUMIDIFIER, dry everything out. Save yourself a potentially massive headache. Once we were out of there it took awhile STILL for our symptoms to subside and to stop finding stuff in our hair and skin but eventually it did in fact subside. Depending on how long you’ve been exposed, your mold sickness can take awhile to recover from. I’m not saying this is the case for everyone. I also found ticks in my hair. I originally thought I had lice until I realized I must’ve walked into a tick nest, or we actually also had wood ticks living in our home.

Morgellons was originally thought to be a delusional diagnosis, but new research has shown for some very sane individuals that there is in fact a link to Lyme Disease and the others that can co-exist with it, having to do with the bacteria that gets into your bloodstream.

I strongly suggest looking into these things before you drive yourself into a darker depression or state of hopelessness. We got rid of almost everything we owned, got a new place and started fresh. With the exception of a couple of old bags of clothes. We eventually stopped having problems but not that long ago I opened up one of those bags looking for an old t-shirt and felt the unmistakable sting of what feels like a bite but isn’t, and saw the little threads of hairlike things attached in there. It made my skin flair up for the rest of the day and I ended up throwing it out. No problems since though.

Even if you don’t see anything obvious like water marks, white spots, black spots, or anything damp, it’s worth inspecting insulation, fixtures, etc to see if there is even a small leak or some source of moisture that’s causing an issue. Mold sickness is actually no joke and I’m so, so, so, relieved to be away from one of the worst 2 years of my life. And it certainly didn’t involve getting on an antipsychotic.

You’re not alone, but please consider looking into your surroundings. Mold attracts the mites, the roaches, and all sorts of things. Leading you to jump from one conclusion to the other. If it’s not in your walls or something else, make sure you don’t own something {harboring the mold}. Make sure there isn’t some cardboard or paper that’s molded somewhere. Check your window sills. Your air units. Make sure you don’t have a cross-contamination in your water system. Like a hose or some other inlet that’s submerged in water. Check underneath your carpeting. Floor boards. It’s no wonder those damn carpet beetles love it too.

Of course it’ll feel like it’s following you until you’ve identified the real source. But almost everything else, including the parasitic symptoms, the mites, while they can be very real, are probably being drawn in by something you may or may not be aware of. Just a few mold sickness symptoms include: skin irritation, skin infection, rashes, itchy red eyes, runny stuffy nose, post nasal drip, headache, dizziness, asthmatic symptoms, brain fog, anxiety, poor memory, body pains, weight gain or weight loss, numbness or tingling in the extremities, metallic taste in mouth, digestive issues, ringing in the ears, significant fatigue, changes in mood, excessive thirst/dehydration (even bedwetting in children), or can even give you symptoms that resemble hormone imbalances like hair loss.

If this helps even one person that would make me so happy. Good luck everyone!” 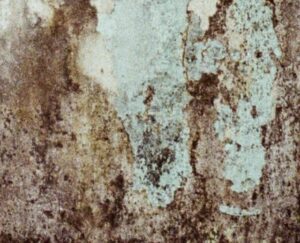 Article Name
Reader Discovers Symptoms are Not Parasites but Mold Sickness
Description
An All About Worms reader has discovered that the symptoms they were experiencing, including little threads of hair-like things, and the thread-like things stinging them, are not parasites at all but instead turned out to be mold illness caused by previously undetected mold in their house. Ken urges people to consider this possibility and get your house tested for mold.
Share the knowledge

People helped by this info: 100